The 2020 MTV Movie & TV Awards are shifting gears as this year’s ceremony is moving back from the ceremony’s annual summer airdate to December.

The awards show, which typically airs in June, has been postponed due to the ongoing coronavirus pandemic, but the move isn’t entirely based around the health crisis. According to Variety, MTV has been planning a move for the summer-based event for some time, and the network plans to continue airing the awards show in December moving forward.

Last year’s Movie & TV Awards filmed on June 15 and aired two days later on June 17, as no date for this year’s ceremony was announced prior to the pandemic striking, no postponement needed to be made until now. While no definite date for this winter has been announced, if MTV decides to forgo the ceremony in December, it would be the first time since the show launched in 1992.

In the years since the awards’ launch, the program has reformatted to include both film and television and has gone gender-neutral with its categories, merging male and female performances within singular categories. Some of the ceremony’s more noteworthy categories include “Best Kiss,” “Best Villain,” “Scene Stealer” and “Best Hero” among others. The move to December would situate the show among other ceremonies as it falls into the thick of  awards season. This news comes shortly after MTV revealed that it plans to still hold its Video Music Awards later this summer on August 30 at the Barclays Center in Brooklyn, New York.

Only time will tell whether the VMAs will be pushed or postponed, but fans expecting the MTV Movie & TV Awards will have to wait until at least December if the show does take place at all in 2020. 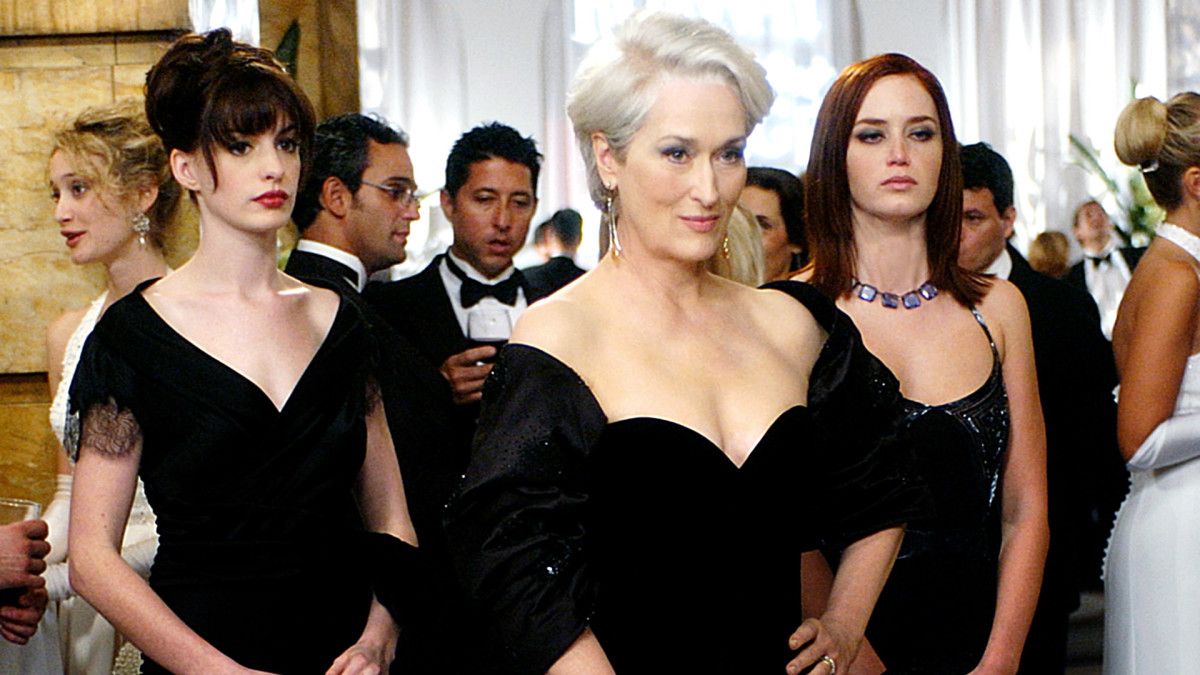 #Why the Devil Wears Prada 2 Needs to Happen 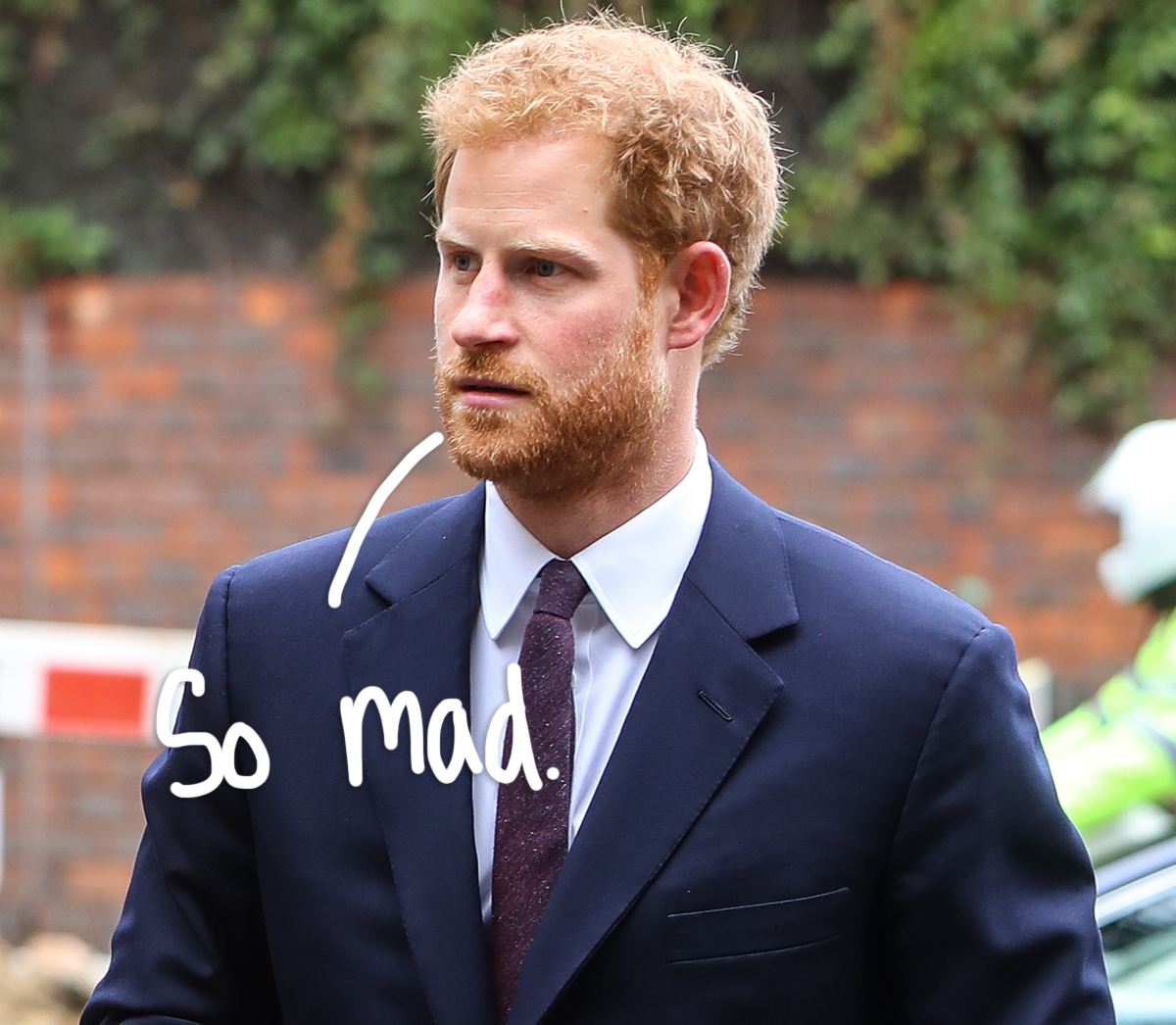 #The toll on Ray and Jason