Superman: Man of Tomorrow is set to reintroduce audiences to the animated world of DC following the events of this year’s Justice League Dark: Apokolips War, which served as the culmination of the most recent continuity. A newly released scene from the upcoming animated feature gives us a good idea of what to expect from this take on Superman’s origin story, as well as the change in animation style.

The scene shows a young Clark Kent as he struggles to find his superhero identity, with the soon-to-be Man of Steel debuting a very different costume to what fans of the DC icon are used to. Abandoning the familiar red cape and instead simply wearing dark clothing, a black jacket, helmet and goggles, this version of Superman is far from the eventual brightly colored Man of Tomorrow that will emerge. The clip also introduces Lobo, who, in classic Lobo-esque fashion, comes hurtling to Earth in the most explosive way possible before coming face-to-face with the young Man of Steel.

While it doesn’t show much, the short clip does tease the kind of well-scripted excitement that fans have come to expect from the DC animated universe. Superman: Man of Tomorrow will retell the superhero icon’s origin, with the movie set to follow a young Clark Kent as he begins working at the Daily Planet, meets love-interest Lois Lane, and introduces his super-powered self to the world.

Despite the movie being a potentially repetitive retread of these particular story beats, there are a few notable additions that are sure to shake things up just enough to piques everyone’s interest. The movie will feature the arrival of the fan-favorite cosmic anti-superhero and bounty hunter, Lobo, who appears to be Clark’s first major opponent following his emergence as Superman. Other than Lobo, this inexperienced Man of Steel will also be facing off against the antagonist Parasite, and will meet fellow extra-terrestrial superhero, Martian Manhunter.

The role of Kal-El a.k.a. Clark Kent a.k.a. Superman will be voiced by Glee star Darren Criss, who is no stranger to the world of DC having played the live-action Music Meister on the small screen in both The Flash and Supergirl. Alongside him, Superman: Man of Tomorrow brings together an all-star cast including Percy Jackson & the Lightning Thief’s Alexandra Daddario as Lois Lane, Star Trek and Heroes star Zachary Quinto as Superman’s arch-enemy Lex Luthor, Trollhunters: Tales of Arcadia star Ike Amadi as J’onn J’onzz/Martian Manhunter, Sons of Anarchy’s Ryan Hurst as Lobo, Agents of S.H.I.E.L.D. star Brett Dalton as Parasite, Scrubs’ Neil Flynn as Jonathan Kent, and Criminal Minds stars Bellamy Young as Martha Kent.

Superman: Man of Tomorrow is directed by Chris Palmer with a script from Tim Sheridan. Palmer’s previous credits include working as a story artist on last year’s How to Train Your Dragon: The Hidden World and directing episodes of the Voltron: Legendary Defender animated series. Sheridan meanwhile has written various DC animated projects in the past, including The Death and Return of Superman.

Superman: Man of Tomorrow arrives on digital on August 23, before the Blu-ray/DVD combo pack hits the stores on September 8. This clip comes to us courtesy of IGN’s official Twitter account. 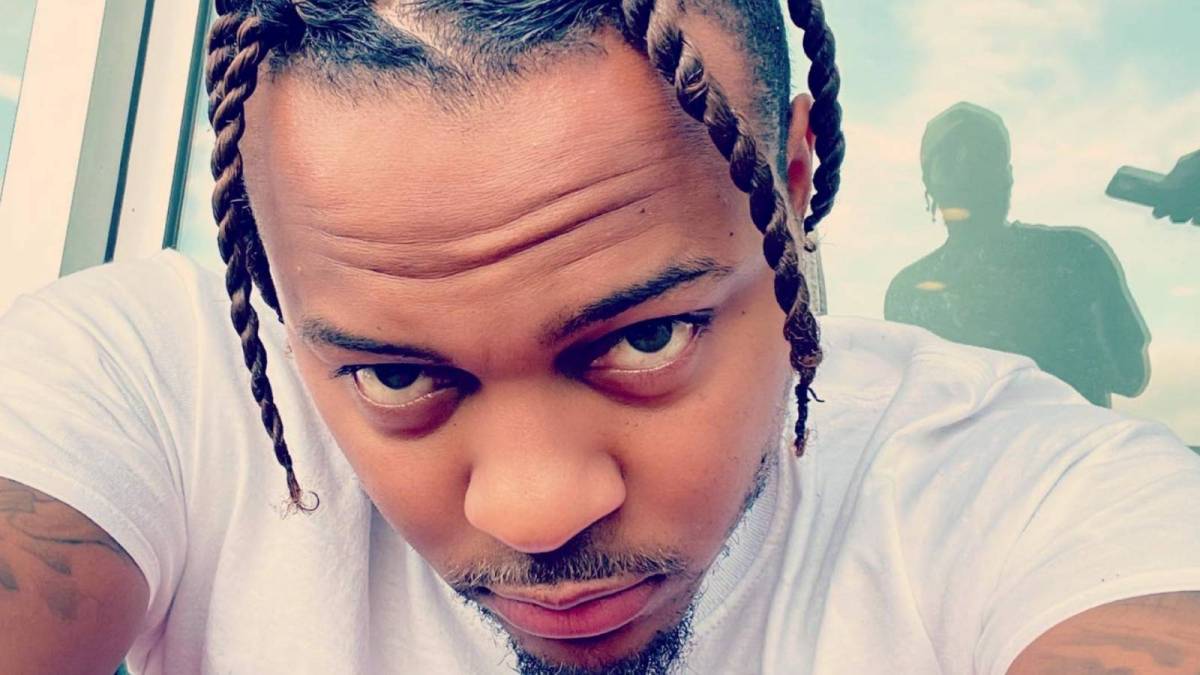 #Ragnarok Despite Being in the Marvel Sequel