“2 killed by lightning strike while jet skiing in Puerto Rico” 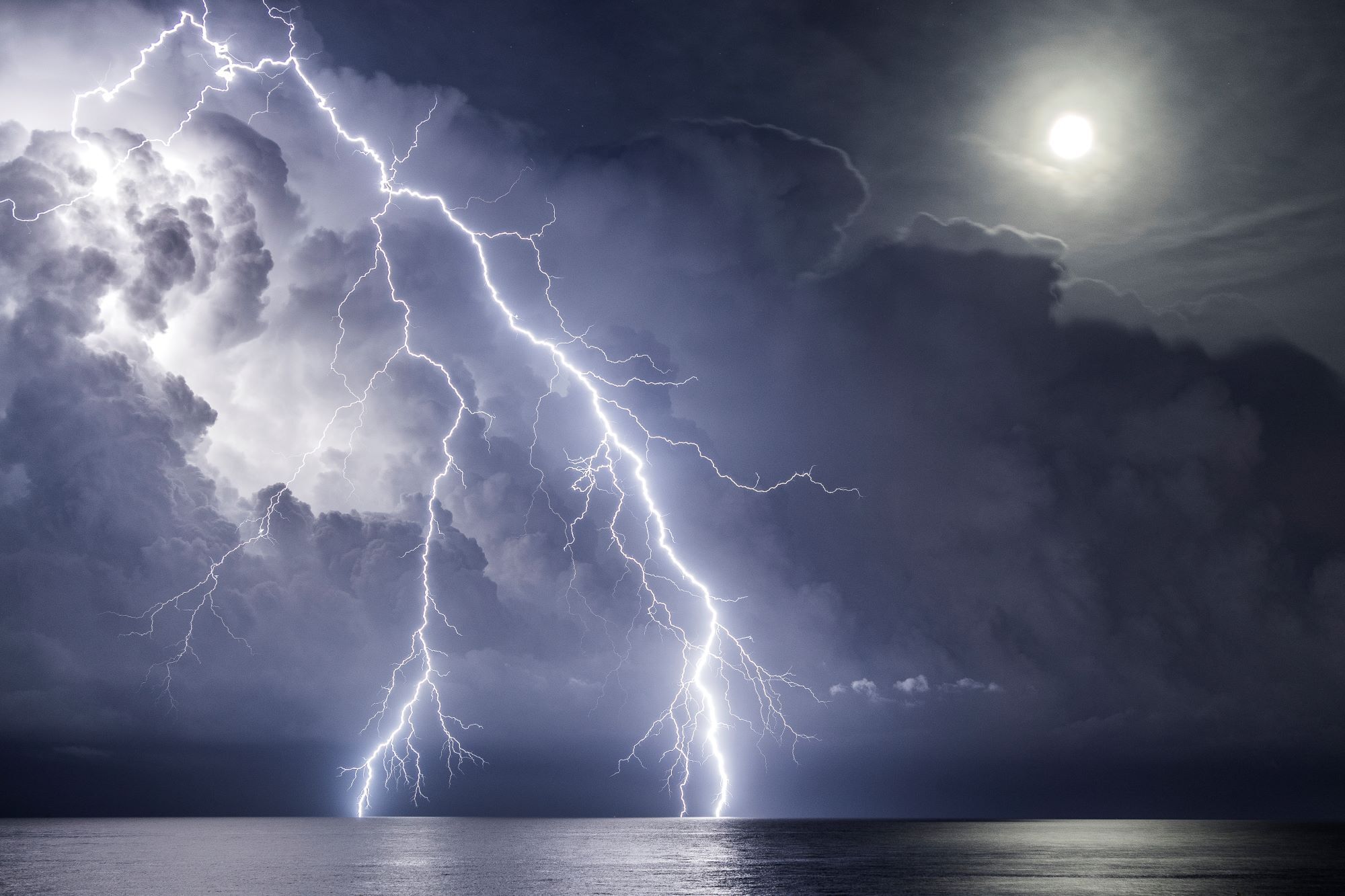 SALINAS, Puerto Rico — Two people were killed by a lightning strike while jet skiing in Puerto Rico, according to the National Weather Service.

The incident occurred during a thunderstorm around 5:30 p.m. Sunday in Cayo Matias near Salinas. Further details about the two victims have not been released.  A third person was injured.

However, it’s the 20th and 21st lightning deaths related to boating since 2006, of which eight of those involved jet skis.

Jensenius says many lightning fatalities occur from people being outside for extended periods as storms approach or pass nearby and people wait “far too long” to get to a safe place that leaves them in a dangerous and potentially deadly situation.

“If you are outside, you are vulnerable to a possible lightning strike,” Jensenius told FOX Weather.

He points to their successful safety message: “When thunder roars, go indoors!”

“That simple message can save many lives,” he said.  “Chances are that if you are hearing any thunder, even a distant rumble, you’re within striking distance of the storm. Many people don’t understand that lightning can strike more than 10 miles from the rain area in a thunderstorm and that even a distant rumble of thunder should serve as an immediate warning to get inside.” 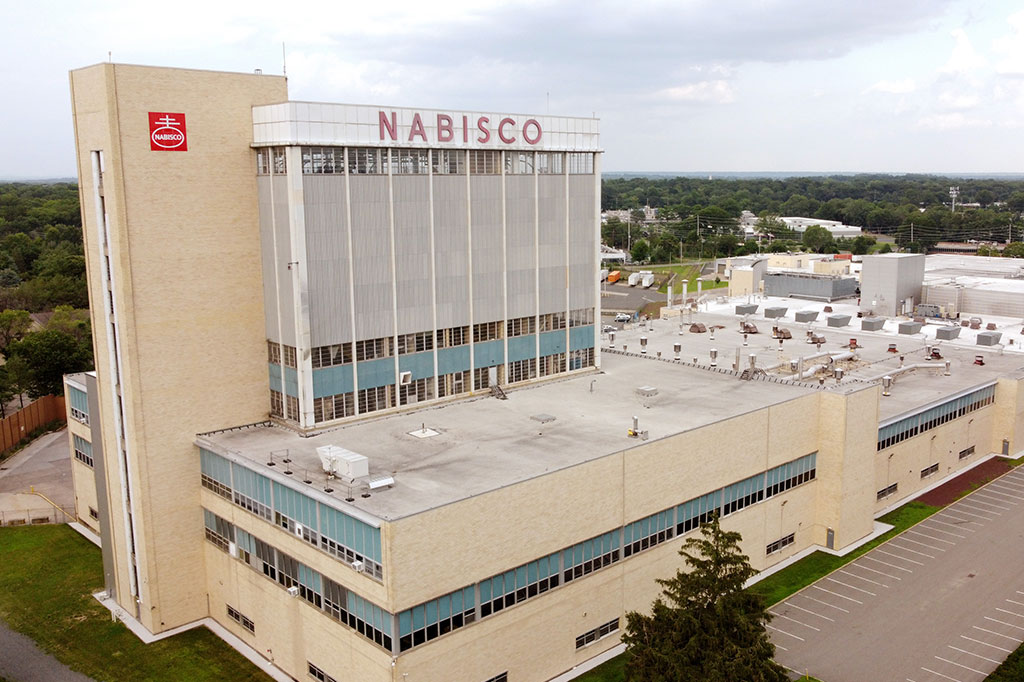 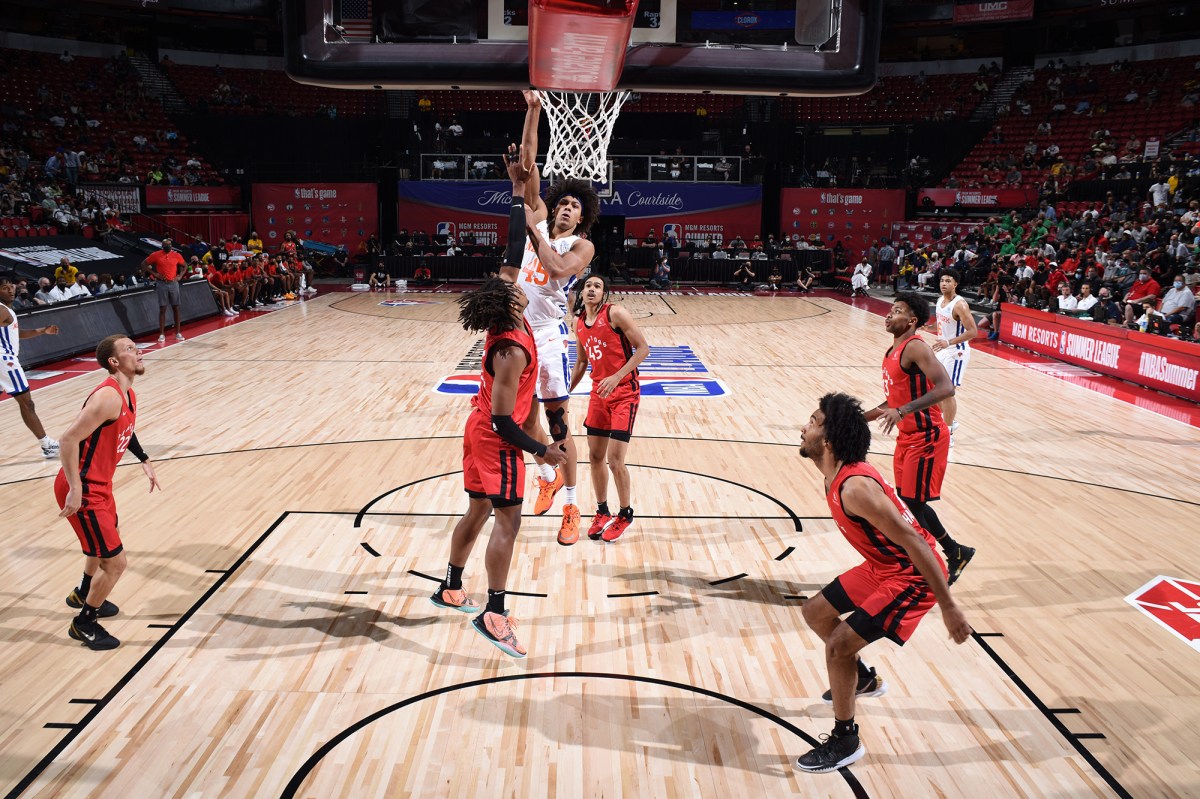 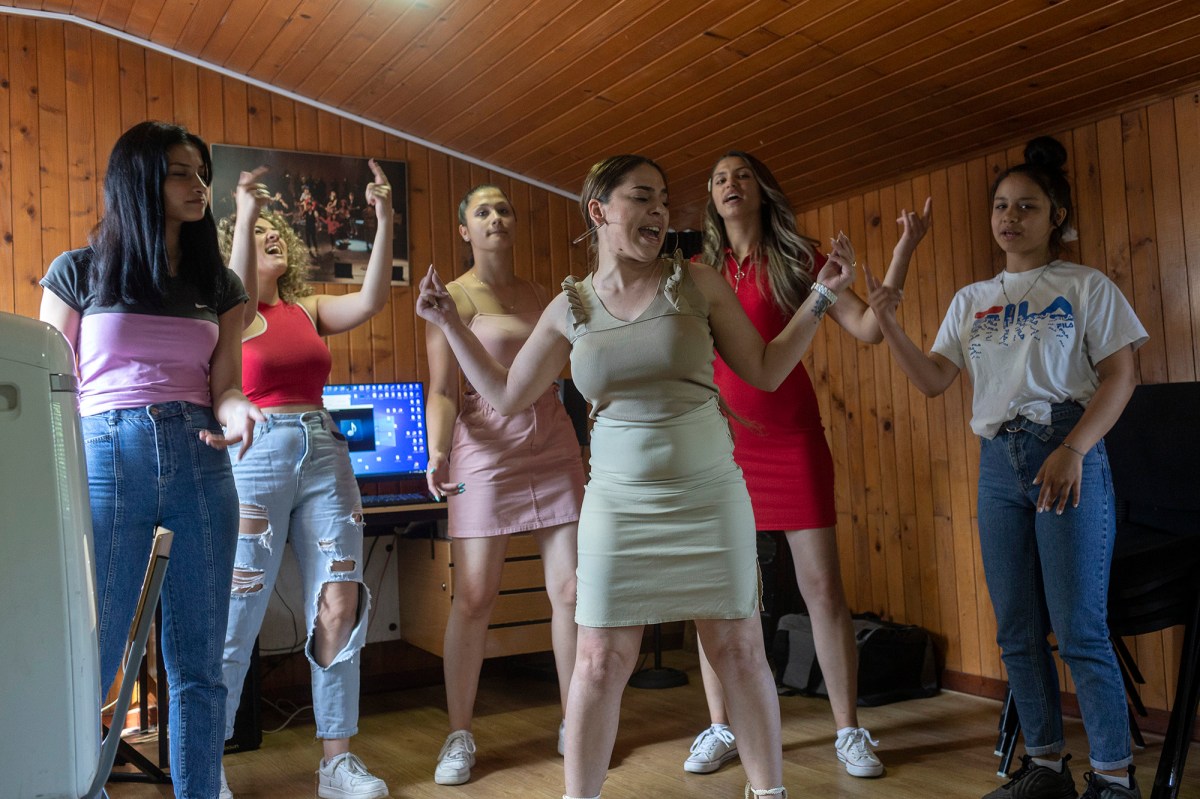 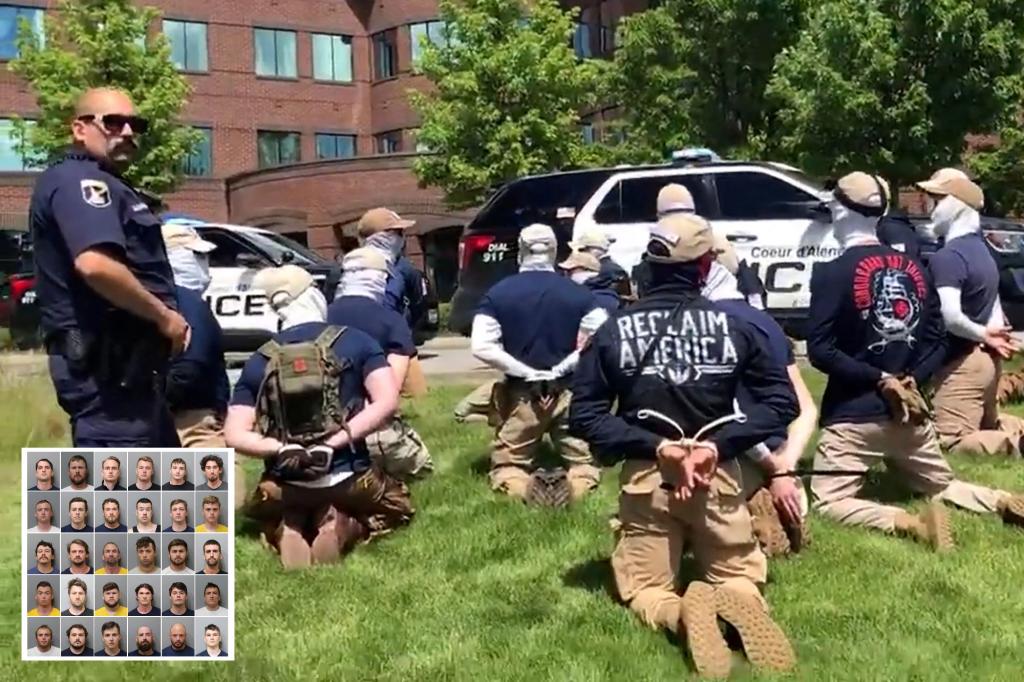 #White nationalists Patriot Front are bailed out of jail