MANILA, Philippines — A Philippine air force C-130 aircraft carrying troops crashed in a southern province after missing the runway Sunday, killing at least 17 military personnel while at least 40 were rescued from the burning wreckage, officials said.

Defense Secretary Delfin Lorenzana said rescue efforts are ongoing. He said the aircraft had 92 people on board, including three pilots and five crew. The rest were army personnel.

The Lockheed C-130 Hercules was one of two ex-U.S. Air Force aircraft handed over to the Philippines as part of military assistance this year. It crashed on landing shortly before noon Sunday in Bangkal village in the mountainous town of Patikul in Sulu province, Chief of Staff Gen. Cirilito Sobejana said.

#15 Things to do in Seoul in Winter

The plane was transporting troops from southern Cagayan de Oro city, Sobejana said. Government forces have been battling Abu Sayyaf militants in the predominantly Muslim province of Sulu for decades. It was not immediately clear what caused the crash.

“It’s very unfortunate,” Sobejana told reporters. “The plane missed the runway and it was trying to regain power but failed and crashed.”

Sobejana said at least 40 people on board were brought to a hospital and troops were trying to save the rest.

It has been raining in the central Philippines but it was not immediately clear if the weather in the Sulu region has been affected. The airport in Sulu’s main town of Jolo is located a few miles from a mountainous area where troops have battled the Abu Sayyaf. Some militants have aligned themselves with the Islamic State group.

The United States and the Philippines have separately blacklisted the Abu Sayyaf as a terrorist organization for bombings, ransom kidnappings and beheadings. It has been considerably weakened by years of government offensives but remains a threat. 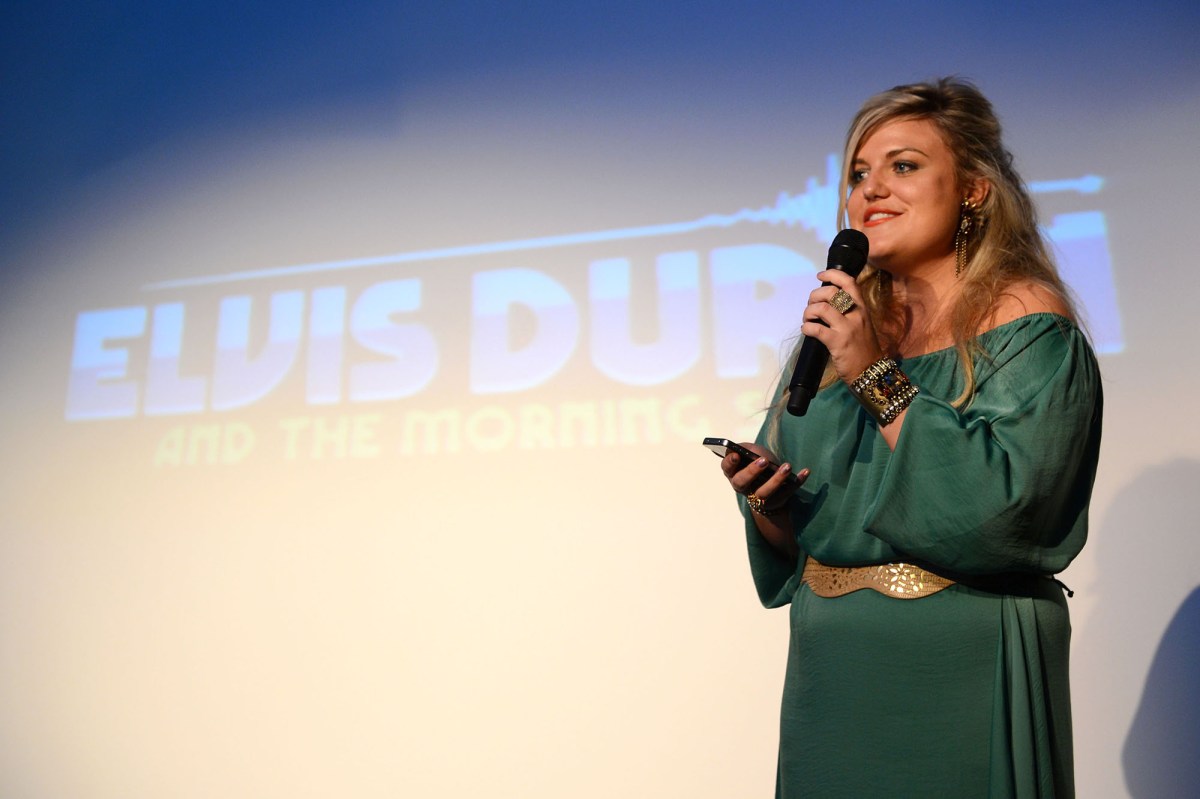 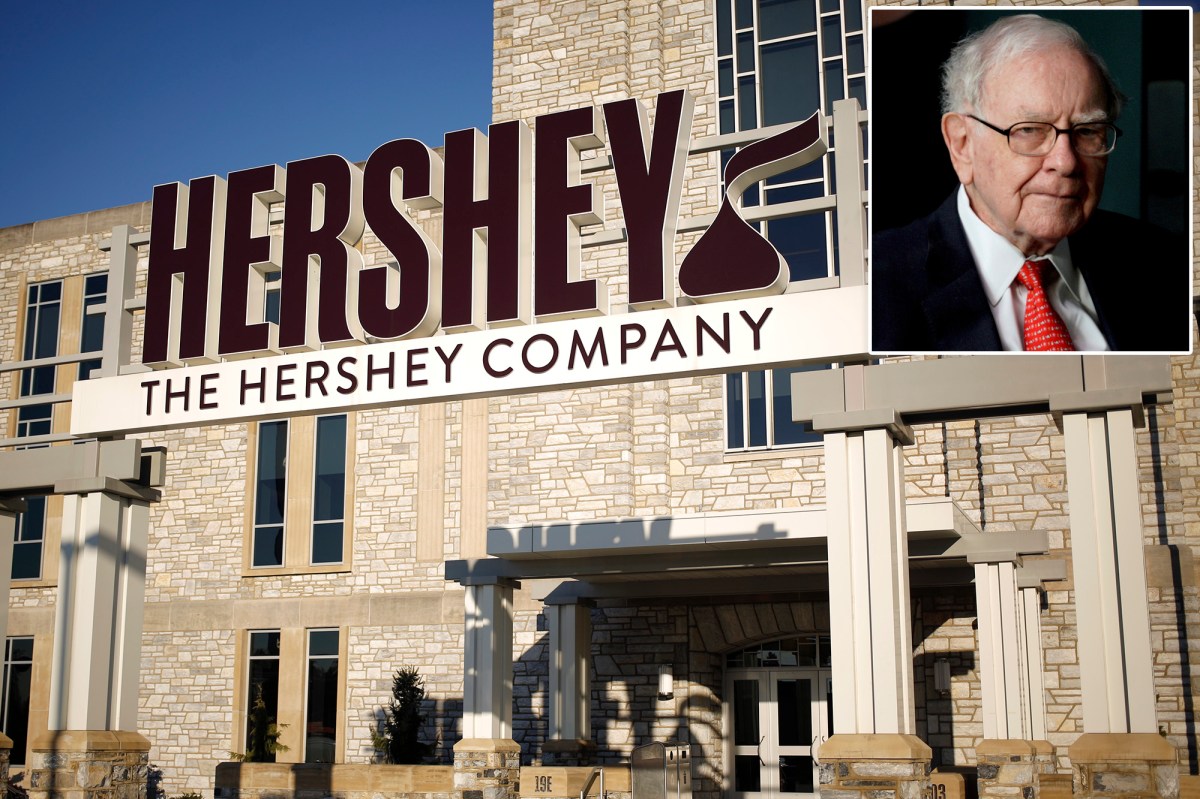 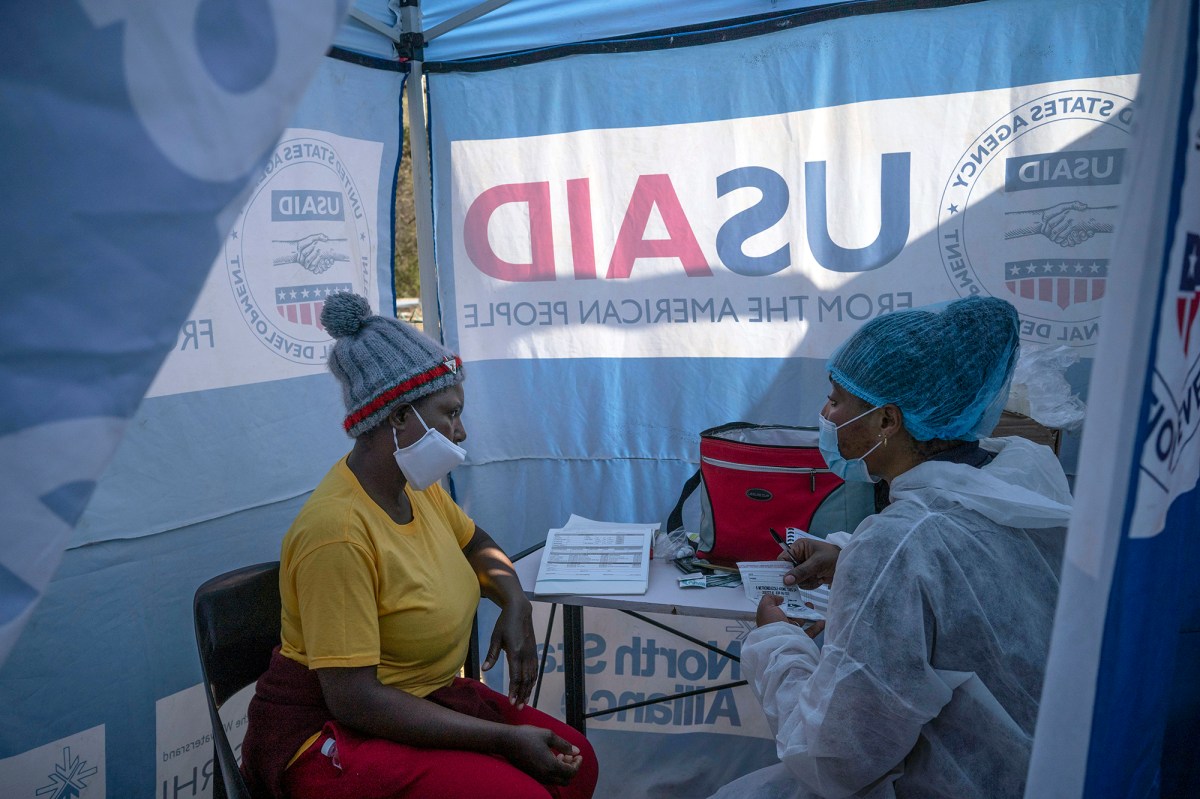