“‘13 Reasons Why’ and the most radical TV show reinventions”

Netflix’s “13 Reasons Why” has dramatically reinvented itself in its final stretch.

While the first three seasons of the controversial show were about the suicide of teen Hannah Baker (Katherine Langford), the fourth season (out Friday) has switched gears, turning into a murder mystery centered around the odious Bryce Walker (Justin Prentice).

The drama often faced backlash for its graphic depictions of suicide and sexual assault geared toward young viewers. Now, as it bows out, it joins a tradition of TV shows that have dramatically pivoted their premise — either as an act of desperation or audacity. Here are some other series that radically reformed in their final stretches in last-ditch efforts to stay relevant.

The first four seasons of “The Affair” (2014 to 2019) were a domestic drama following the fallout of an affair between writer Noah Solloway (Dominic West) and waitress Alison Bailey (Ruth Wilson). But in its fifth and final season, the series made the baffling choice to leap forward several decades, following Noah and Alison’s grown child Joanie (Anna Paquin). It even features a future version of Montauk, LI, ravaged by climate change.

Did it work? No. Viewership dwindled and there were reports that Wilson’s departure ahead of the final season was due to a tumultuous experience behind the scenes.

This “Baywatch” spinoff (which aired in syndication from 1995 to 1997) might be the most outrageous example of a desperate pivot. The David Hasselhoff-led show began as a straightforward crime drama — but thanks to diminishing ratings and the popularity of the “X Files” at the time, it made a bewildering genre pivot into supernatural territory.

Did it work? No, the show was cancelled.

For the first four seasons, this show (2004 to 2012) offered pulpy fun while chronicling the lives of Wisteria Lane residents, including Lynette Scavo (Felicity Huffman) and Gabrielle Solis (Eva Langoria). But in Season 5, the show made a five-year time jump.

Did it work? Unclear. Season 5 saw the show’s lowest ratings — but it still remained a top 10 series during the 2008/2009 TV season, with nearly 15 million viewers per episode.

Like “Desperate Housewives,” this dystopian drama (2014 to 2020) opted for a time jump in its fifth season — this one was six years — with little explanation for characters’ shifting motivations. For instance, post-time jump, the group’s leader Bellamy Blake (Bob Morley) — who previously had a “will-they-or-won’t-they” dynamic with co-leader Clarke Griffin (Eliza Taylor) — inexplicably has a new girlfriend who was once a foe.

Did it work? Not really. While it wasn’t axed right away, it’s ending with Season 7.

Who can forget the classic “it was all a dream” plot — a true act of desperation that happened amidst a creative behind-the-scenes shuffle. The iconic 1978 to 1991 soap opera opted to make the entirety of Season 9 the dream of Pam Ewing (Victoria Principal).

Did it work? It’s become a TV punchline, but the show continued for five more seasons, capping off at a whopping 357 episodes.

After eight successful seasons, the medical comedy (2001 to 2010) was supposed to end — the finale of Season 8 was even called “My finale.” But then came an ill-advised Season 9 following a new group of interns. Former star Zach Braff returned for just six episodes.

Did it work? No. The ratings were the series’ lowest — dwindling below 4 million — and the show was cancelled.

This show’s (2011 to 2018) reinvention combined the time jumps of “Desperate Housewives” with the adult-child approach of “The Affair.” After star Jennifer Morrison left the fairy-tale drama following its sixth season in 2017, the seventh season aged her character Emma’s tween son Henry (previously played by Jared Gilmore). Season 7 followed the now-adult Henry (Andrew J. West) and relocated from Maine to Seattle.

Did it work? No, the show swiftly ended.

It may feel like a century ago, but this drama (2005 to present) was once about brothers Sam (Jared Padalecki) and Dean Winchester (Jensen Ackles) on the road hunting monsters. The shift came in Season 4, with the introduction of angels and demons. Suddenly, it became a cosmic tale of biblical lore — where it’s stayed ever since.

Did it work? It’s since gotten a whopping 11 more seasons. So, yes.

Season 5 of the animated espionage drama (2009 to present) suddenly shifted genres and became “Archer: Vice.” Instead of centering around a spy agency, the show was now about Sterling Archer (voiced by H. Jon Benjamin) and his associates selling cocaine and entering a life of crime.

Did it work? The show is still going, though it did return to its genre roots in later seasons.

The drama (which initially aired from 2005 to 2009) found itself answering the age-old question: What happens to a show once its initial premise has been resolved? After the characters, including protagonist Michael Scofield (Wentworth Miller), broke out of prison at the end of the first season, each successive season became a thriller that was increasingly divorced from the show’s initial premise.

Did it work? Enough for Fox to revive it for a fifth season in 2016.

While “The Simpsons” didn’t reinvent itself as a show, it poked fun at this trope with its show-within-a-show “Itchy and Scratchy,” which introduced new character Poochie the skateboarding dog in Season 8 (which aired in 1997).

#‘Wolverine’ man who chased down protesters in Queens arrested: cops 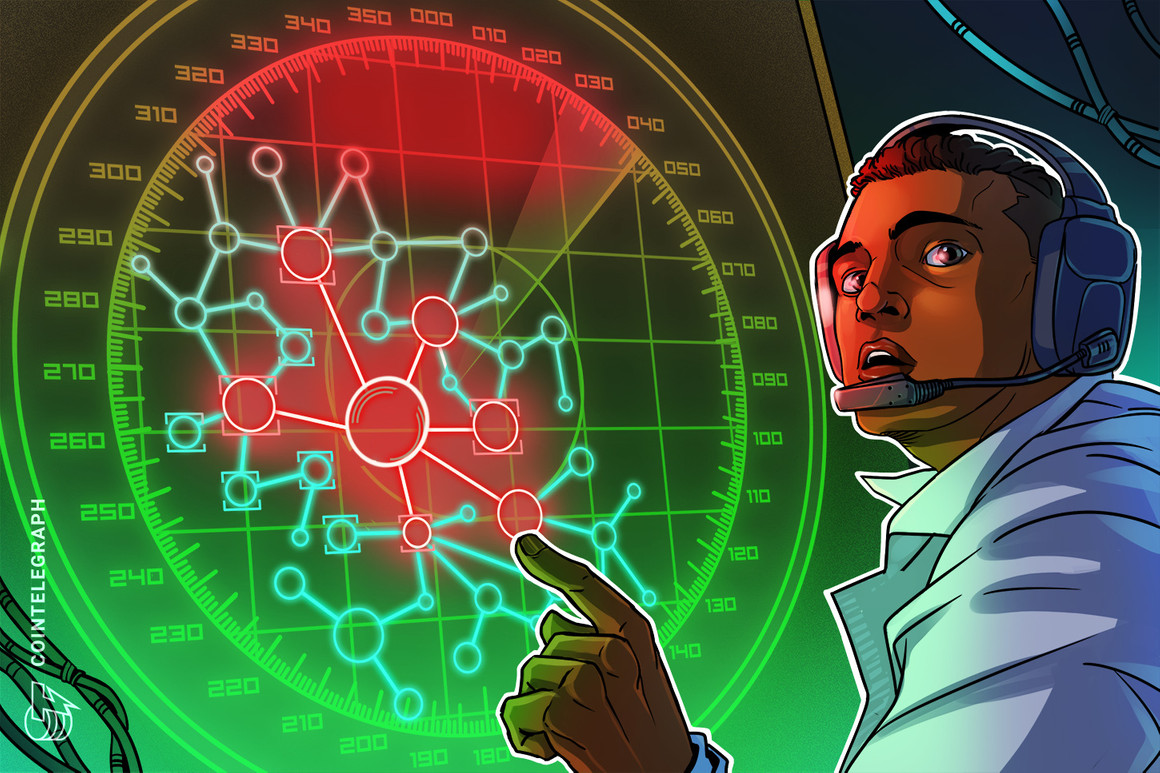