How complete is our census of the Sun’s closest neighbors? Astronomers and a team of data-sleuthing volunteers participating in Backyard Worlds: Planet 9, a citizen science project, have discovered roughly 100 cool worlds near the Sun—objects more massive than planets but lighter than stars, known as brown dwarfs.

With the help of W. M. Keck Observatory on Maunakea in Hawaii, the research team found several of these newly discovered worlds are among the very coolest known, with a few approaching the temperature of Earth—cool enough to harbor water clouds.

The study will be published in the August 20, 2020 issue of the Astrophysical Journal and is available in preprint format on arXiv.org.
Discovering and characterizing astronomical objects near the Sun is fundamental to our understanding of our place in, and the history of, the universe. Yet astronomers are still unearthing new residents of the solar neighborhood. The new Backyard Worlds discovery bridges a previously empty gap in the range of low-temperature brown dwarfs, identifying a long-sought missing link within the brown dwarf population.
“These cool worlds offer the opportunity for new insights into the formation and atmospheres of planets beyond the solar system,” said lead author Aaron Meisner from the National Science Foundation’s NOIRLab. “This collection of cool brown dwarfs also allows us to accurately estimate the number of free-floating worlds roaming interstellar space near the Sun.
To identify several of the faintest and coolest of the newly discovered brown dwarfs, UC San Diego’s Professor of Physics Adam Burgasser and researchers from the Cool Star Lab used Keck Observatory’s sensitive Near-Infrared Echellette Spectrometer, or NIRES, instrument.
“We used the NIRES spectra to measure the temperature and gases present in their atmospheres. Each spectrum is essentially a fingerprint that allows us to distinguish a cool brown dwarf from other kinds of stars,” said Burgasser, a co-author of the study.
Follow-up observations using NASA’s Spitzer Space Telescope, Mont Megantic Observatory, and Las Campanas Observatory also contributed to the brown dwarf temperature estimates.
Brown dwarfs lie somewhere between the most massive planets and the smallest stars. Lacking the mass needed to sustain nuclear reactions in their core, brown dwarfs are sometimes referred to as “failed stars.” Their low mass, low temperature, and lack of internal nuclear reactions make them extremely faint—and therefore extremely difficult to detect. Because of this, when searching for the very coolest brown dwarfs, astronomers can only hope to detect such objects relatively close to the Sun.

To help find our Sun’s coldest, nearest neighbors, astronomers with the Backyard Worlds project turned to a worldwide network of more than 100,000 citizen scientists. These volunteers diligently inspect trillions of pixels of telescope images to identify the subtle movements of nearby brown dwarfs and planets. Despite the advances of machine learning and supercomputers, there’s still no substitute for the human eye when it comes to finding faint, moving objects.
Backyard Worlds volunteers have already discovered more than 1,500 stars and brown dwarfs near the Sun; this new discovery represents about 100 of the coldest in that sample. Meisner says this is a record for any citizen science program, and 20 of the citizen scientists are listed as co-authors of the study.
The availability of decades of astronomical catalogs through NOIRLab’s Astro Data Lab helped make the discoveries possible.
“The technical burden of downloading billion-object astronomical catalogs is typically insurmountable for individual investigators—including most professional astronomers,” said Meisner. “Thankfully, the Astro Data Lab’s open and accessible web portal allowed Backyard Worlds citizen scientists to easily query massive catalogs for brown dwarf candidates.”
Data sets from NASA’s WISE satellite as well as archival observations from telescopes at Cerro Tololo Inter-American Observatory and Kitt Peak National Observatory were also key to these brown dwarf discoveries.
“It’s exciting these could be spotted first by a citizen scientist,” said Meisner. “The Backyard Worlds discoveries show that members of the public can play an important role in reshaping our scientific understanding of our solar neighborhood.” 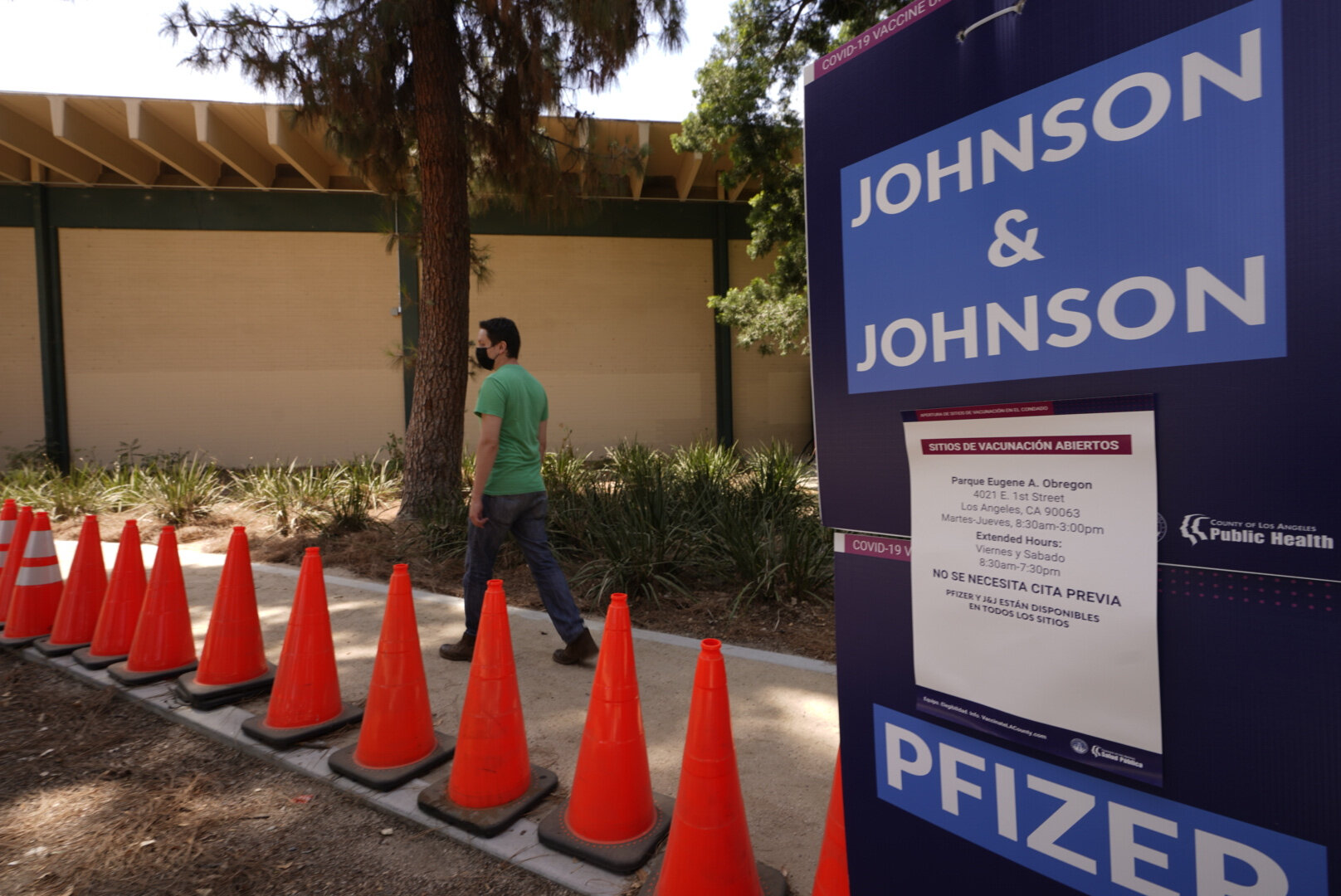 #California to require vaccine or testing for state workers 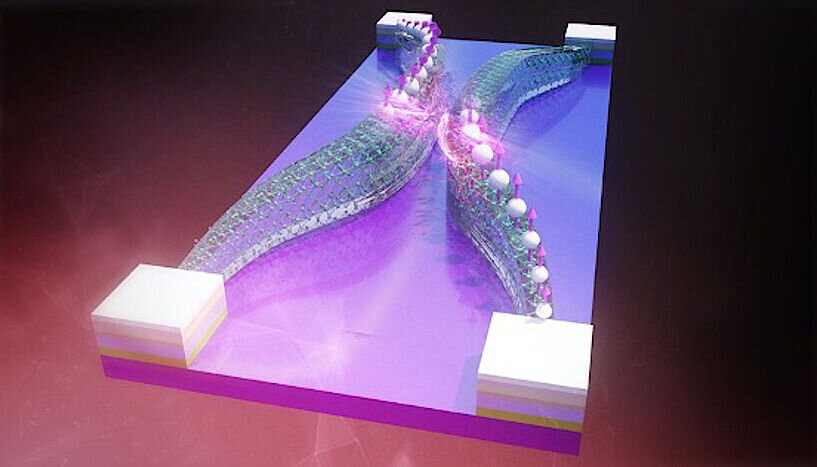 #An integrated circuit of pure magnons