“10-Year-Old Boy Allegedly Kills Mother For Not Buying Him VR Headset, Then Logs Into Her Amazon Account To Purchase It
“

A chilling story that investigators originally believed was an accident has turned out to be a completely intentional murder.

The Milwaukee Journal Sentinel first reported on November 21 the tragic story of a 10-year-old boy who had been playing with a gun and accidentally shot his 44-year-old mother. The incident was reported at 6:50 a.m. and police responded to the scene in Melody View neighborhood soon thereafter.

Related: Catfish Killer Had Just Been Hired As Deputy Days Before Murders!

Now, according to a criminal complaint obtained by the outlet, the little boy told law enforcement the day after the shooting he killed his mother on purpose because she wouldn’t buy him a gaming VR headset from Amazon. The complaint detailed the boy’s actions up until the murder — this is very graphic and disturbing, so read at your own discretion:

“He went to the basement and took up a shooting stance. He admitted knowing that guns can kill people. Before he fired the shot, he closed his left eye. His mother walked in front of him when he tried to shoot the wall to “scare her,” whereupon he admitted that he shot her in the face when she was approximately three feet away from him. After shooting his mother, he put the gun in the living room closet, and then afterwards, informed his older sister.”

The boy’s 26-year-old sister told police her little sibling had “rage” issues all his life — and although she never specified what, he had received a “concerning” diagnosis from a mental health professional. The boy apparently has a history of disturbing behavior as well, including allegedly lighting the living room furniture on fire and swinging a puppy around by its tail.

The sister also told investigators the 10-year-old showed no remorse after the shooting — he didn’t even cry — but did apologize by saying:

“I’m really sorry for what happened. I’m sorry for killing my mom.”

After he shot his mom, it’s reported the boy logged into her Amazon account and ordered the VR headset he wanted. It’s said he asked his sister if it had been delivered yet sometime after the death of his mother.

The child was arrested after he confessed to the shooting and is being held in a juvenile detention center on a $50,000 bond. He’s also been charged as an adult with first degree reckless homicide. The boy’s attorney, Angela Cunningham, said she was still gathering information for the case when the outlet spoke to her on Wednesday:

“This is an absolute family tragedy. I don’t think anybody would deny or disagree with that … The adult system is absolutely ill-equipped to address the needs of a 10-year-old child.”

Such an awful situation, our hearts continue to be with this family. Reactions, Perezcious readers? 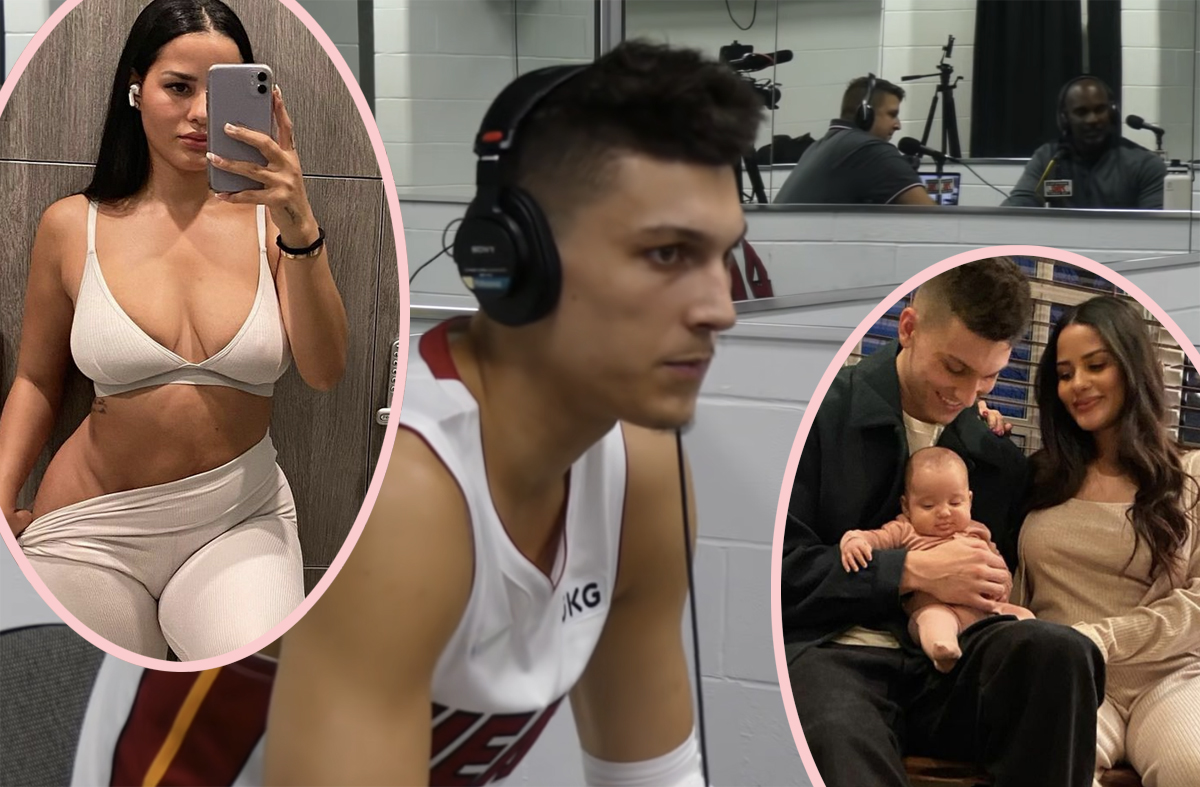 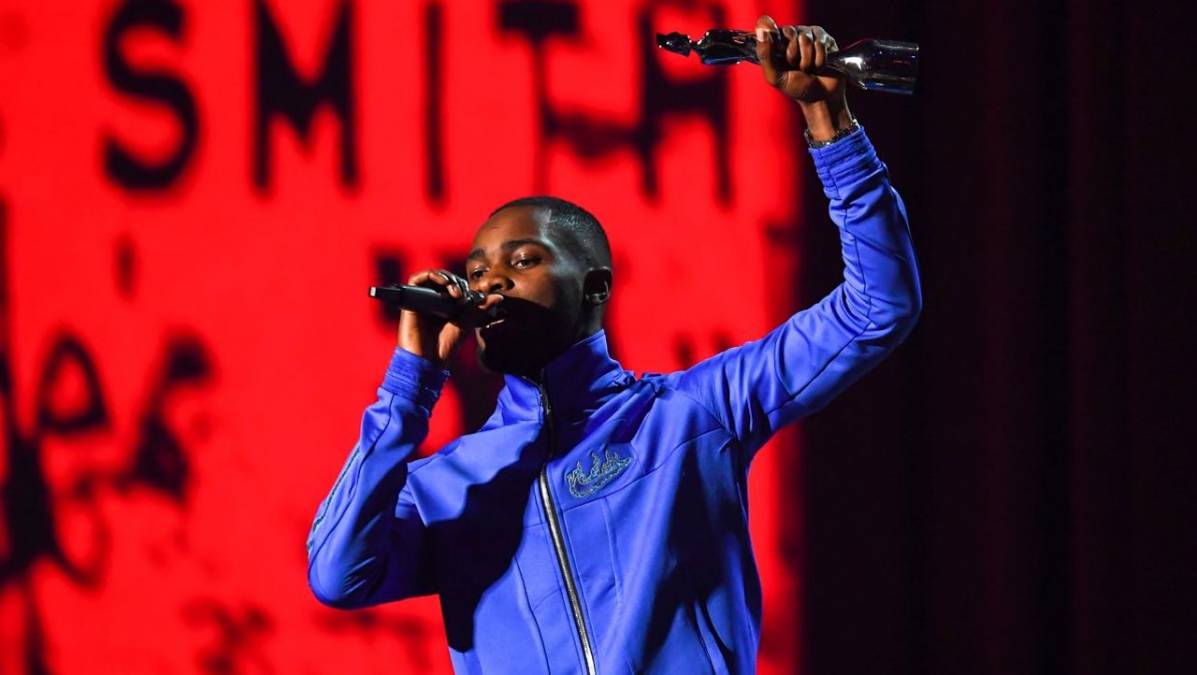 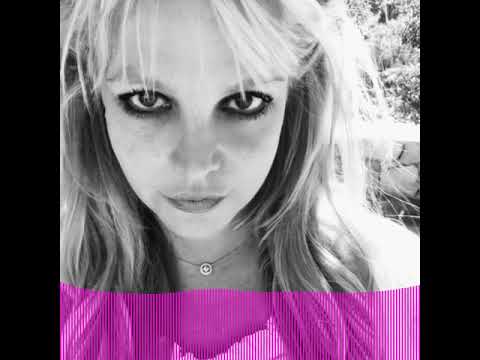 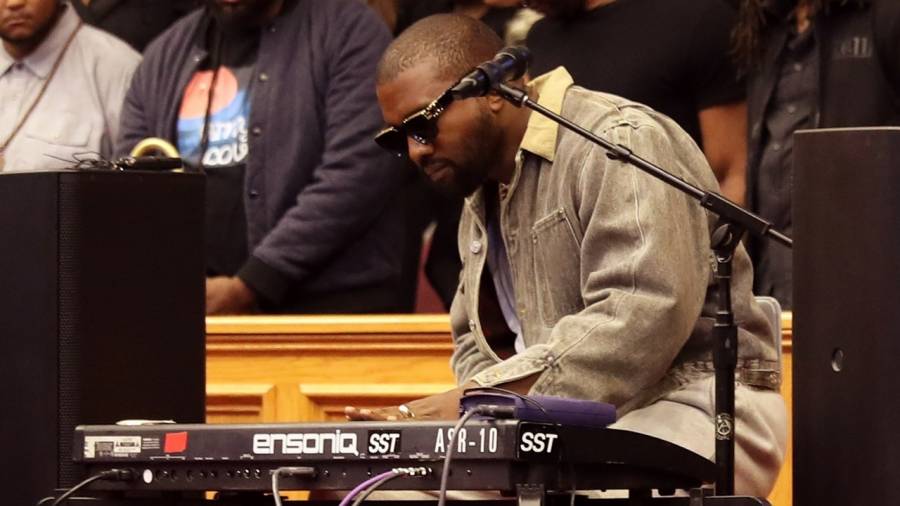