“10 BAFTA-Nominated Performances to Check out on TV Now”

The BAFTA TV nominations have arrived and they are full of fantastic talent, honoring some of the best shows over the past year.

Whether you’re into comedy or drama, there’s no shortage of series from across the pond, many of which are available to stream in the United States. While stay at home orders continue, there’s no better time than now to escape into some of this year’s recognized performances.

Among some of the shows nominated, highlighting standout roles are Killing Eve, Fleabag, The Crown, Sex Education, Chernobyl, Gentleman Jack and The End of the F***ing World, all of which are easily available to watch now.  Below, taking a look at 10 must-see performances among this year’s BAFTA TV nominees, some of which may surprise.

The awards ceremony which will take place virtually on Friday, July 31, as it honors the best and brightest in British television.

In Netflix’s coming-of-age dramedy, Gatwa plays one of the show’s more complex characters, Eric Effiong, who is more than just a bestie to the series’ protagonist Otis (Asa Butterfield). Showcasing a range of emotion, viewers see Eric go through so much as he struggles to find acceptance within his own family and religion as a proud gay man, as well as with his complicated relationship with former bully Adam (Connor Swindells).

In the second season of this series created, written by and starring Waller-Bridge, it’s no surprise to see the fan-favorite recognized by the BAFTAs. Waller-Bridge’s role as the titular Fleabag is surely something to behold as she works on bettering herself but is thrown off course after falling for a “hot priest” played by Andrew Scott. But Clifford’s role as Fleabag’s tightly-wound sister Claire is just as, if not, funnier than Waller-Bridge’s performance. Together their comedy gold worth watching anytime.

Stepping in for former Princess Margaret star Vanessa Kirby, Bonham Carter barely missed a bit as the Queen’s misfit sister. Despite their clear physical differences, the actress delivered a performance on par with Kirby’s critically-acclaimed turn. Exploring Margaret’s desire to be as involved as possible with royal duties, viewers saw Bonham Carter explode onscreen as Margaret’s marriage to Tony Armstrong-Jones disintegrated, offering some highly-dramatic moments for her to shine in.

Josh O’Connor in The Crown (The Crown)

Among one of the show’s other standouts, Josh O’Connor’s role as Prince Charles left viewers stunned as they saw the public figure in a way they never have before. Emotionally outcast from his family, O’Connor’s performance offers a look at the loneliness Charles endured and the heartbreak he experienced after falling for Camilla Shand otherwise known today as Camilla Parker-Bowles (Emerald Fennell). Raw and somehow relatable despite the royal veil under which Charles’ life operates, O’Connor’s portrayal is required viewing.

Featuring in one of last year’s most talked about limited series, Harris and Skarsgård shined as real-life figures in this powerful drama. While Harris took on scientist, Valery Legasov, Skarsgård filled in as politician Boris Shcherbina as they’re forced together to work through one of the world’s greatest disasters. Both powerhouses in their own rights, Harris and Skarsgård elevate each other and their performances garnered plenty of awards attention over the past year. Harris and Skarsgård were both nominated for Emmys later last year and Skarsgård took a Golden Globe Award home for his role.

Naomi Ackie in The End of the F***ing World (Netflix)

Playing Bonnie in this quirky Netflix dramedy following teenagers James (Alex Lawther) and Alyssa (Jessica Barden). Ackie joined the show for Season 2 as the ex-lover of Professor Clive Koch (Jonathan Aris), the man James and Alyssa murdered in Season 1. The actress’s calm, cool and collected performance as the determined Bonnie adds to the comedic element of the show as she repeatedly tries and fails to get what she wants most — revenge.

Playing the assassin known as Villanelle, Comer has been charming audiences in her role since the show’s 2018 debut. Whether its her use of extravagant fashion, her lethal manner or obsessive behavior, Comer’s portrayal is more than worthy of viewers time. And if they need convincing, look no further than her 2019 Emmy win.

A woman ahead of her time, Suranne Jones plays Anne Lister in this historical drama about the LGBTQ figure. The actress’s bold performance earned high praise from critics as she took on Lister’s blunt and independent attitude. Lister’s blatant openness for being herself in the 1860s time period makes for plenty of fun from Jones as she plays up the things that made her character so unique for that time, including wearing pants and loving women. 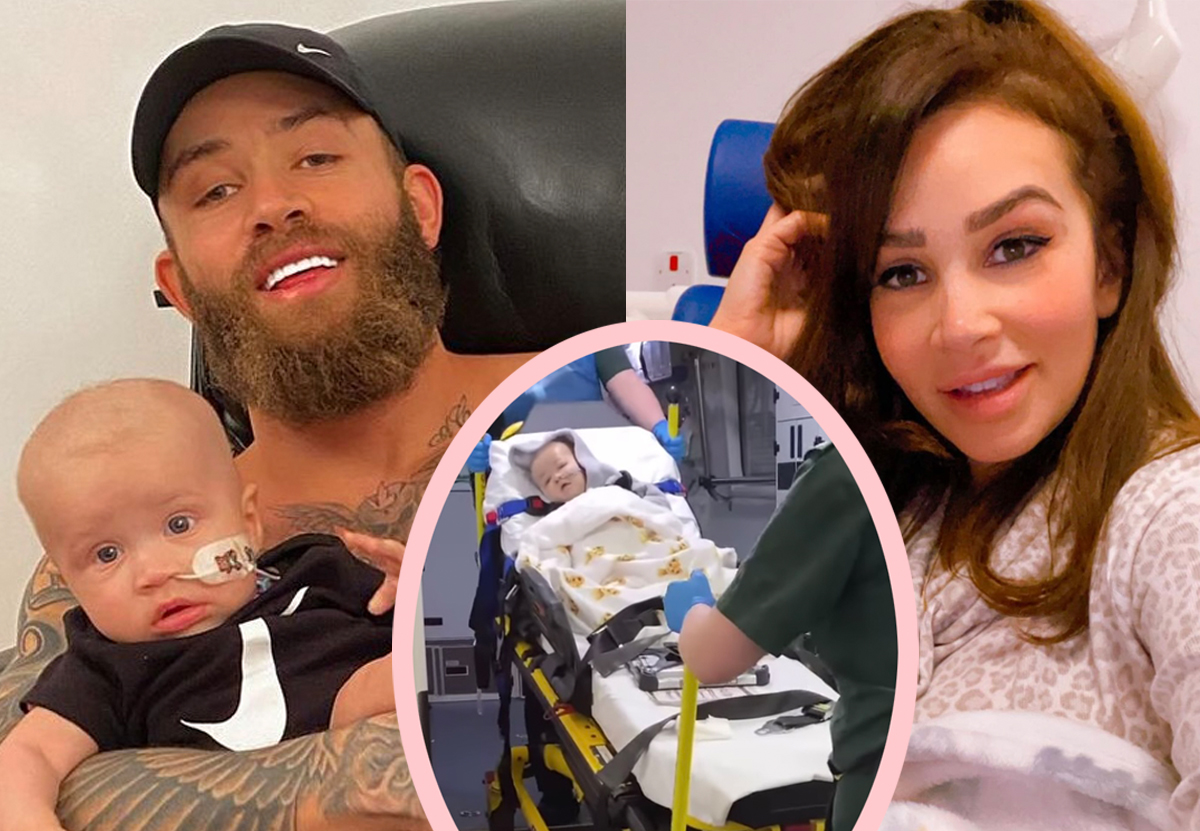